You don’t have to be first everywhere! 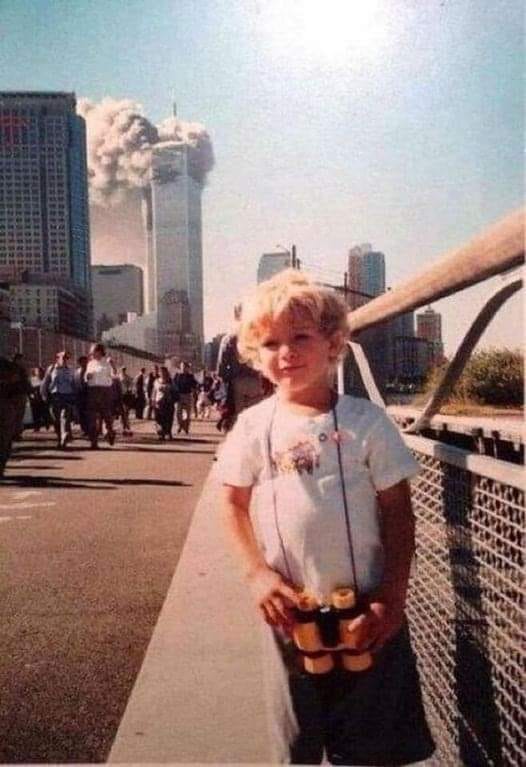 You don’t have to be first everywhere!
A year after the horrific attack in the United States 11. in September 2001 an American newspaper published this photo. Watch it carefully and then think.

You might know that the boss of a big company survived the 11th attack. september,, cause he took his son to kindergarten for the first time.
Another person stayed alive because it was his turn to get donuts.
One woman was late because her alarm did not go off on time.
Someone stuck in traffic on the highway.
Another was late because his bus wasn’t coming.
One woman spilled coffee on her dress and it took a long time to change her clothes.
Someone couldn’t start the car.

A certain person missed catching a taxi.
I was most intrigued by a man who got new shoes in the morning, walked to work, but before he got there, he had a blister on his foot. So he stopped by the pharmacy to buy leukoplasty! That is why he is alive now.
If something happened to you that you are upset about, keep calm. God may be working and protecting you right now. Everything happens for the better.
Don’t despair that you missed something again,
It might as well be the Titanic.