This happened a couple of weeks ago, but wanted to share as it nearly brought me to tears 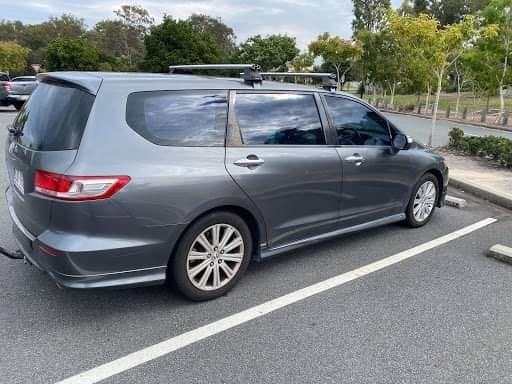 This happened a couple of weeks ago, but wanted to share as it nearly brought me to tears. My faith in the goodness of humanity has been restored!

I had just dropped off my 2 kids to daycare and had a day planned with my eldest daughter. My car battery died, a couple of weeks earlier we had to replace my husbands alternator in his car plus a couple of other things which left us with barely anything. I called road side, they started my car and I drove to the closest battery shop.. the guy behind the desk showed me a bunch of options and said if money is tight, go with this one.. if money isn’t an issue, go with this one etc.

I had to go with the cheaper one and as we got talking, it came up that his wife worked in childcare, they had 4 kids and I also happened to work in childcare with 3 kids. When I went to pay, he said ‘I know how hard it is working in childcare while having your own children, you do an amazing job’ he gave me $25 off the battery just because of a chance conversation. It might not seem much to some, but it was such a kind, genuine thing to do.