Spending a lifetime in chains, Dog can’t hold back his tears when rescued 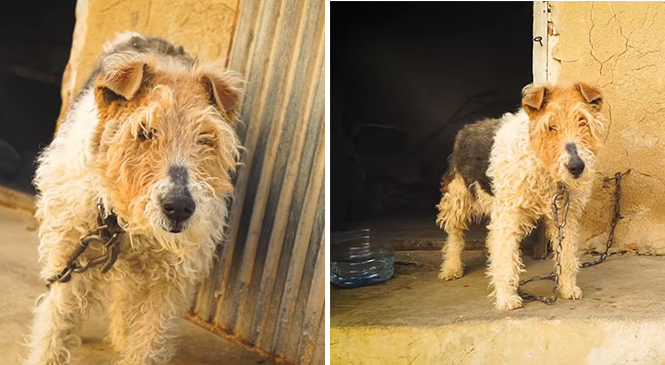 Dogs are very adorable and lovable. Their loyalty to their owner is something that makes them unique. Still, they suffer in return. They are not treated the way they should be treated.

Mistreatment of dogs at the hands of their owners has been increasing day by day. So it becomes very difficult for rescue organizations to save each and every dog. But still, they don’t give up and offer help to as many dogs as they can. 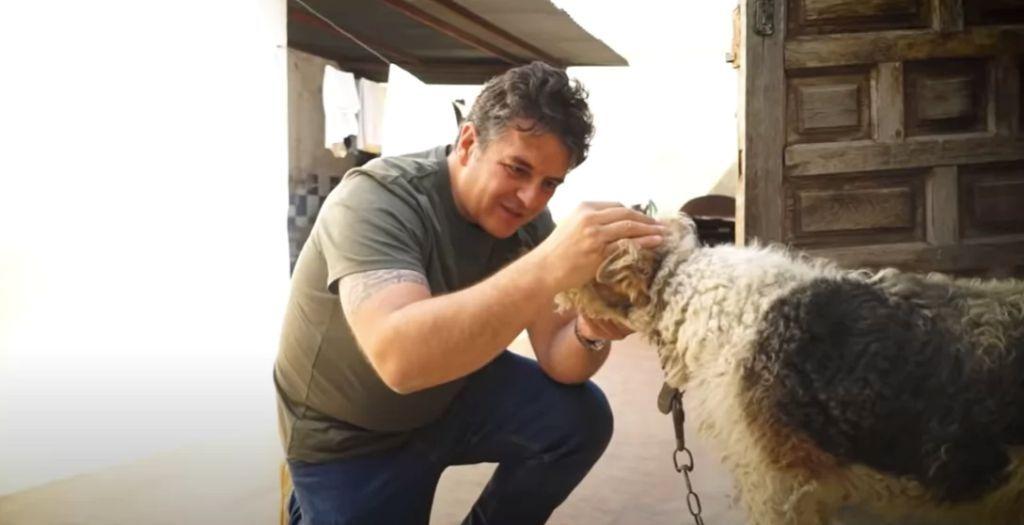 Fortunately for this pup help came and the adorable Fox Terrier got a second chance at life. Victor Larkhill is the founder of Let’s Adopt International which helps animals in need of help. When he received a call telling him about a dog in desperate need of help, he immediately drove there.

When he along with his volunteers reached the city of Cartel in Spain, they could not believe what they have seen.

As they went inside, they saw a pup sitting next to a wall and the pup was in chains. The fur of the pup was matted all over which showed the dog was completely neglected. Not only this, but the poor pup also has a big tumor which made it impossible for her to sit. 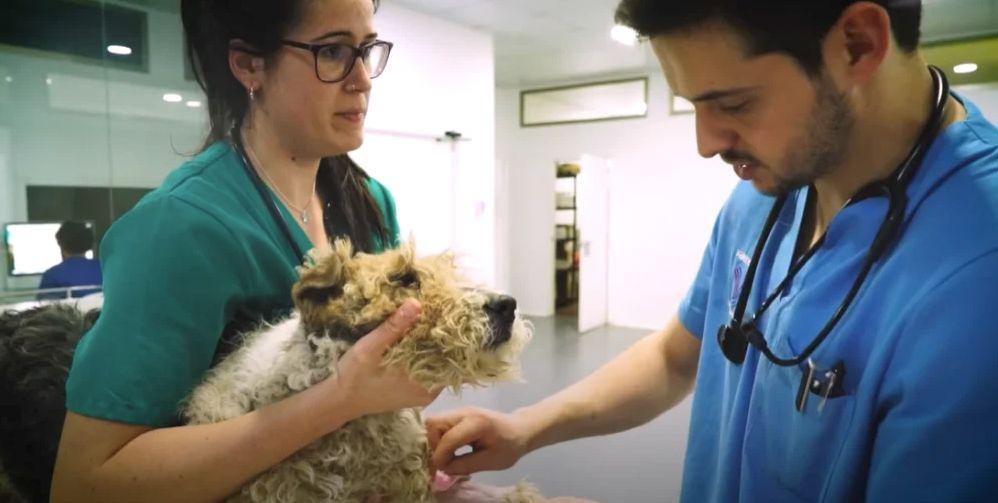 But despite the mistreatment she got, she was very friendly with Victor and his team. There was kindness in her eyes and she started licking her savior’s hand.

The puppy was kept in chains and she was not even given any name. So they removed her chains and gave her a name. They called her Maria. The dog was overwhelmed by realizing that she is finally free. The dog could not hold back her tears and started to cry.

After that Maria was taken to a veterinarian clinic and her tumor was removed. Now she is recovering. Thank you Let’s Adopt International for saving a dog’s life.watch video