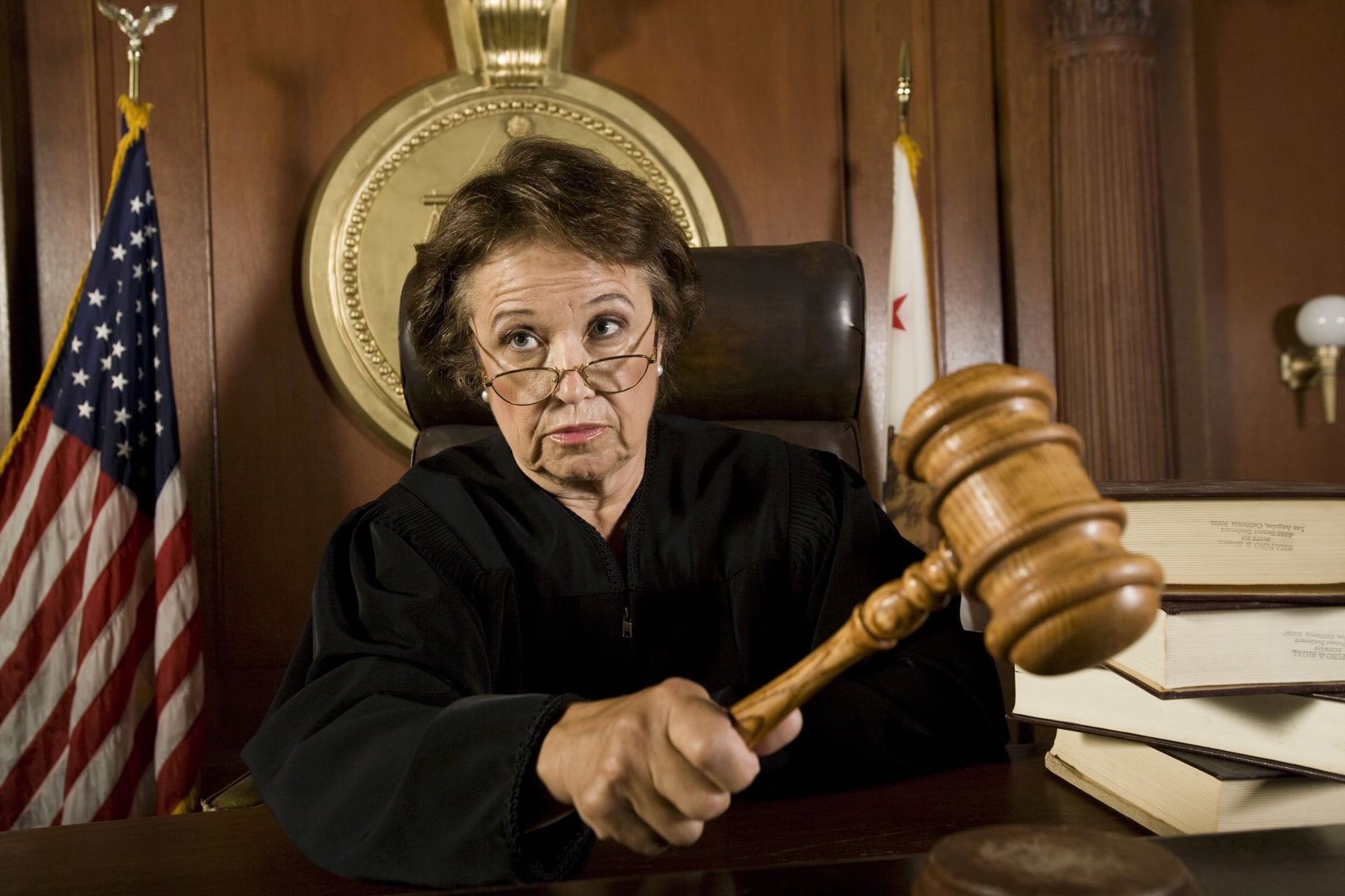 Once upon a time an old lady spread rumors that her neighbor was a thief. As
a result, the young man was arrested. Days later the young man was proven
innocent. After been released he sued the old lady for wrongly accusing him.
Incourt the old lady told the Judge: ‘They were just comments, didn’t harm
anyone..’
The judge, before passing sentence on the case, told the old lady: ‘Write all
the things you said about him on a piece of paper. Cut them up and on the
way home, throw the pieces of paper out. Tomorrow, come back to hear the
sentence.’
The next day, the judge told the old lady: ‘Before receiving the sentence,
you will have to go out and gather all the pieces of paper that you threw
out yesterday.’

The old lady said: ‘I can’t do that! The wind spread them and I won’t know
where to find them.’
The judge then replied: ‘The same way, simple comments may destroy the honor
of a man to such an extent that one is not able to fix it.
Moral :- If you can’t speak well of someone, rather don’t say anything.’Let’s all be masters of our mouths, so that we won’t be slaves of our words.”