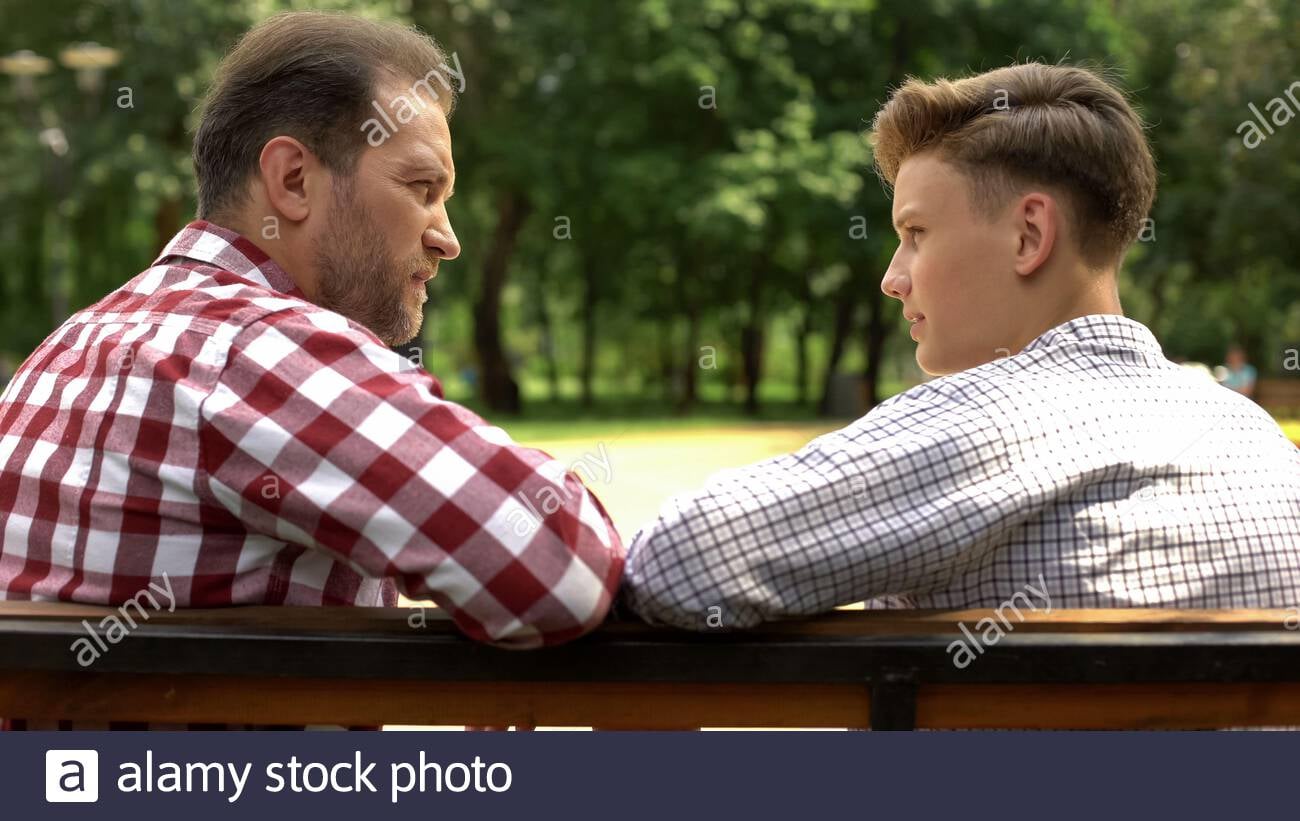 Little Johnny had just passed his driving test and inquired of his father as to when they could discuss his use of the car.
His father said he’d make a deal with his son,
“You bring your grades up from a C to a B average, study your Bible a little, and get your hair cut. Then we’ll talk about the car.”
The Little Johnny thought about that for a moment, decided he’d settle for the offer, and they agreed on it.
After about six weeks his father said,
“Son, you’ve brought your grades up and I’ve observed that you have been studying your Bible, but I’m disappointed you haven’t had your hair cut.”
The Little Johnny said,
“You know, Dad, I’ve been thinking about that and I’ve noticed in my studies of the Bible that Samson had long hair, John the Baptist had long hair, Moses had long hair, and there’s even strong evidence that Jesus had long hair.”
(You’re going to love Dad’s reply!)
“Did you also notice they all walked everywhere they went..