Kate was standing in the kitchen cooking dinner 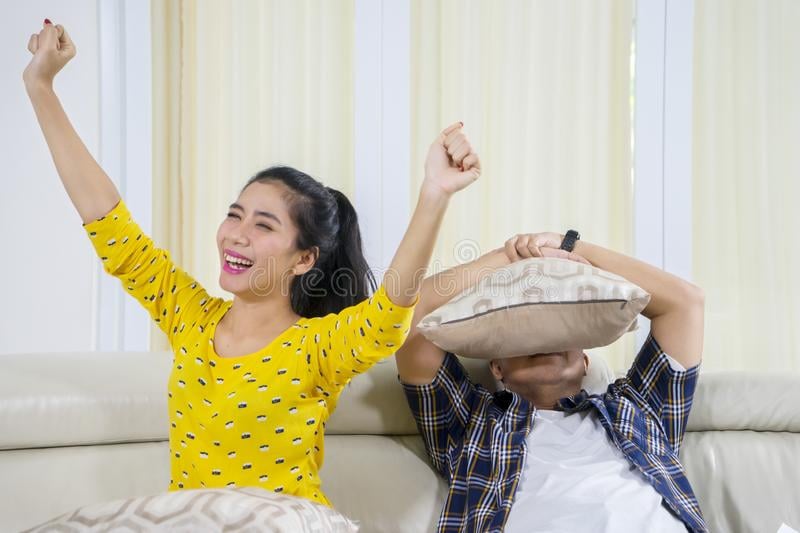 Kate was standing in the kitchen cooking dinner. Her husband Paul was in the living room drinking a beer and watching the game. “Honey, you need to come in here and fix the fridge. The door is broke and if you don’t fix it the food will go bad,” Kate said. Paul yells back, “Who do I look like the GE man, I Don’t think so.” A little while later Kate says, “Honey, you need to fix the hall light, it’s out.” “Who do I look like an electrician, I don’t think so,” Paul says. A few minutes later Kate says, “Honey, you need to fix the porch step before someone gets hurt on it.” Paul quickly replies, “Who do I look like a carpenter, I don’t think so.” Frustrated, he gets up and leaves. He decides to go to a bar down the road. After the game was over, he began to feel slightly guilty for the way he treated his wife so he went on home. He comes up the porch and realizes that the step is fixed. He walked into the house and noticed that the hall light was fixed. He walked into the kitchen to get a cold beer and noticed that the fridge was fixed. Paul sees his wife and says, “Babe, how did you fix all this.” She looked at him and said, “Well after you left I began to cry on the porch.” A fine young man walked past and noticed I was crying and he asked me what he could do to help. He fixed everything. I asked him what I could do for payment.” He said “I could either bake him a cake or sleep with him.” Paul says, LWell, what kind of cake did you bake him?” Kate looks at him and replies, “Who do I look like Betty Crocker, I don’t think so!”