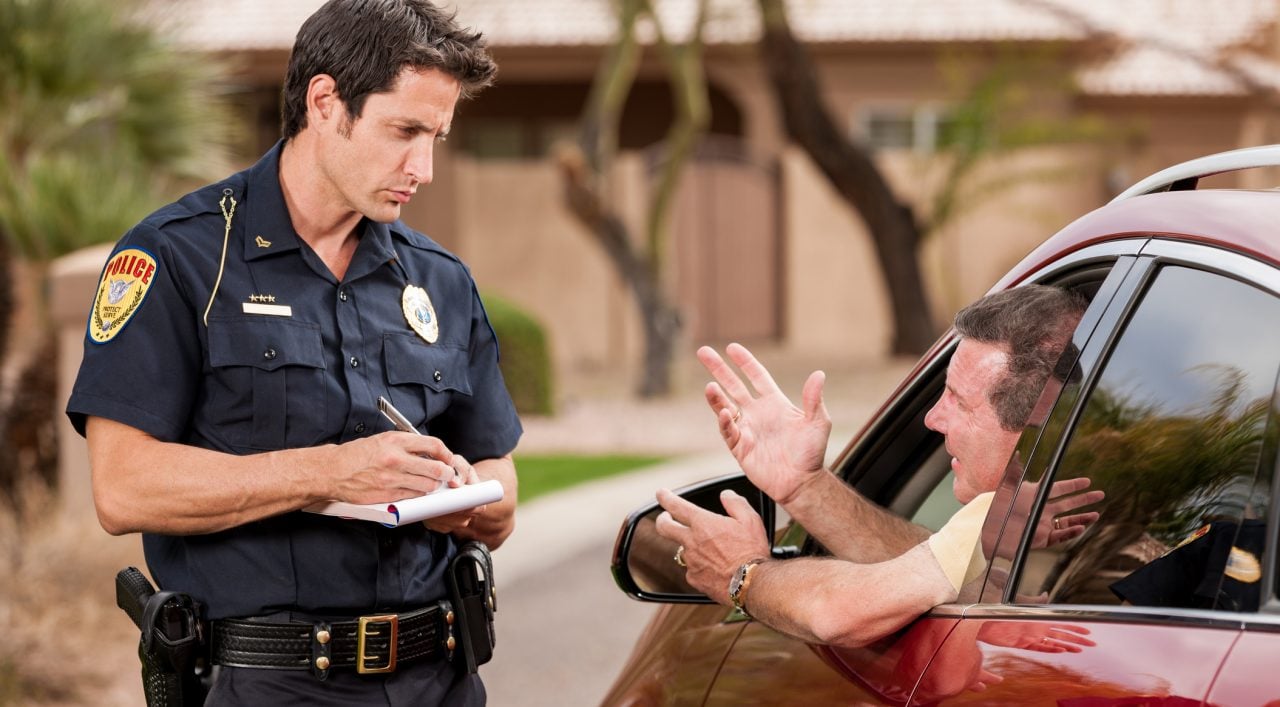 I was driving when I saw the flash of a traffic camera. I figured that my picture had been taken for exceeding the limit even though I knew that I was not speeding. Just to be sure, I went around the block and passed the same spot, driving even more slowly, but again the camera flashed.
Now I began to think that this was quite funny, so I drove even slower as I passed the area once more, but the traffic camera again flashed. I tried a fourth and fifth time with the same results and was now laughing as the camera flashed while I rolled past at a snail’s pace. Two weeks later, I got five tickets in the mail for driving without a seat belt.