Goodbye is always hard but it becomes even harder when it is known that it is forever. Death reminds us of the transitory nature of life. Death is inevitable and it is the final goodbye to loved ones.

Here is a heartbreaking story of dying Grandpa and his two loyal dogs named Arong and Asoon. They were very close but they had to say goodbye to each other.

Arong and Asoon were like a family to Grandpa. He looked after them like children and even the dogs’ whole world revolved around Grandpa. But their fairy tale life got a blow when Grandpa was diagnosed with cancer.

Though he was getting weaker each day yet he looked after Arong and Asoon. One day Grandpa suffered a stroke and fell down. He was rushed to the ER. 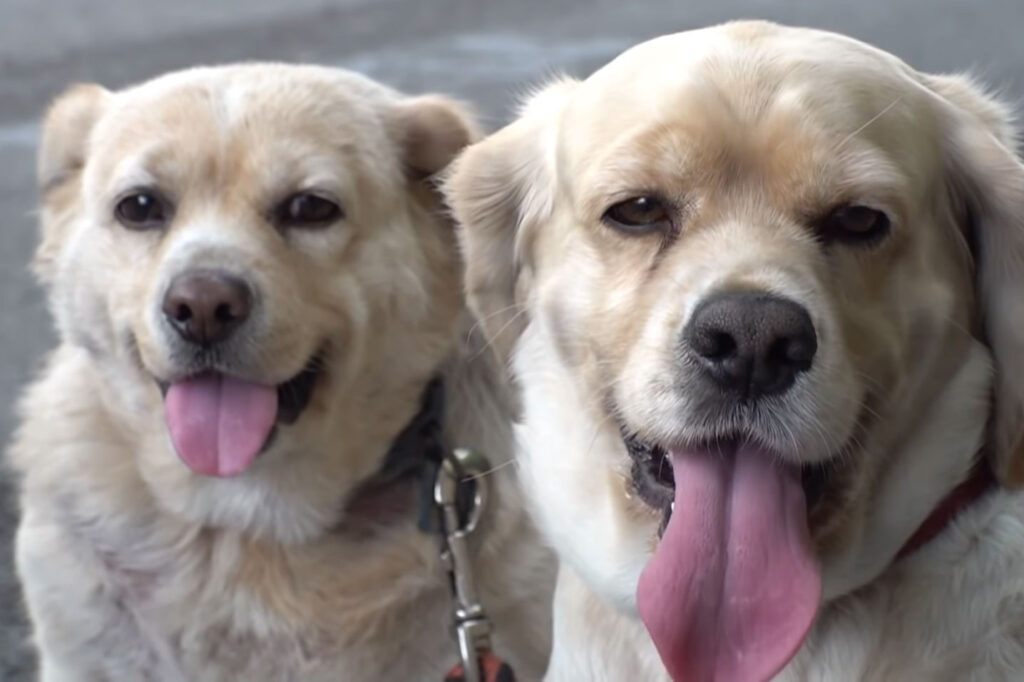 Now it was clear that the poor man was left with very little time. Still, the man was very much worried about his dogs. On the other hand, the dogs were full of anxiety when Grandpa was at the hospital. They used to cry thinking that something bad might happen to them.

The dogs were taken in by a kind neighbor as long as Grandpa was away, but the dogs were inconsolable as they thought about their scary future.

As Grandpa was terminally ill, he decided to hand over his beloved dogs to an animal welfare group hoping that they would live on prosperously after his death. He cries calling himself an ‘incapable’ old dad to Arong and Asoon.

Before going to the animal welfare, the dogs were brought to the hospital to bid a final goodbye to their human. The dogs as they knew that this was their final moment turned their backs to Grandpa and whined quietly to let him know that they are not ready to go away from him. 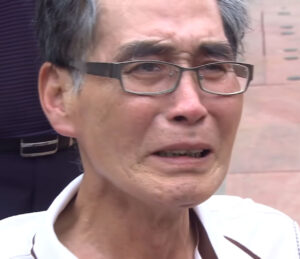 The depressed faces of the dogs show their feelings. Grandpa was aware that the dogs knew everything and his heart broke into million pieces knowing the sadness of his dogs. This story tells us how attached we become to our pets and even the pets love us a lot.