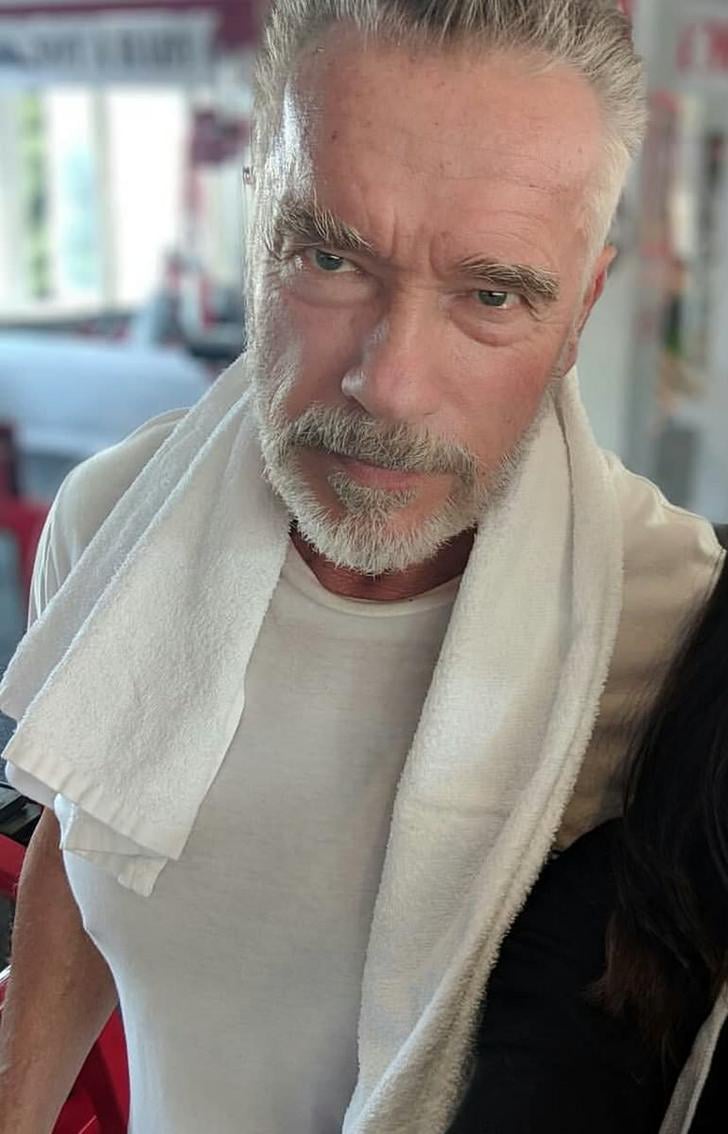 An old man is having breakfast at a diner when three bikers walked in.
The first biker puts out his cigarette in the old man’s pancakes.
The second biker spits out his tobacco in the old man’s coffee.
The third biker takes the entire meal and shoves it off the table.
The old man, without saying so much as a word, gets up, pays the waitress and exits the diner.
The bikers laugh and sit at the old man’s table. ‘Not much of a man, was he?’ says one of the bikers.
‘Not much of a driver either,’ says the waitress. ‘That man just drove his 18-wheeler over three bikes.’