A young pastor was sitting in a restaurant eating lunch 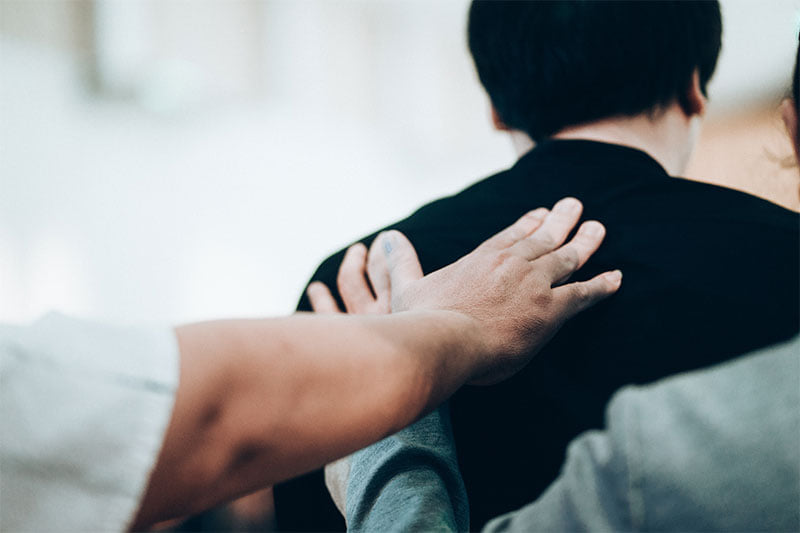 A young pastor was sitting in a restaurant eating lunch. He opened a letter he’d just received that morning from his mom. As he opened it a twenty-dollar bill fell out. He thought to himself, Thanks, Mom, I sure needed that right now. As he finished his meal, he noticed a beggar outside on the sidewalk leaning against the light post. Thinking that the poor man could probably use the twenty dollars more than he, he crossed out the names on the envelope and wrote across the top in large letters, PERSEVERE!

So as not to make a scene, he put the envelope under his arm and dropped it as he walked past the man. The man picked it up and read the message and smiled. The next day, as the pastor enjoyed his meal, the same man tapped him on the shoulder and handed him a big wad of bills. Surprised, the young pastor asked him what that was for.

The man replied, “This is your half of the winnings. Persevere came in first in the fourth race at the track yesterday and paid thirty to one.”