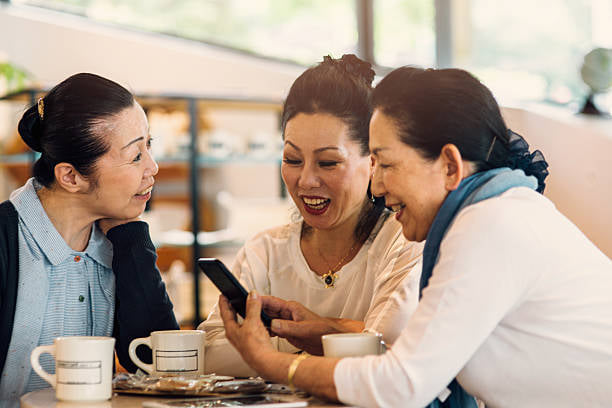 A woman was standing in front of the window in the maternity wing looking at her newborn baby when another new mom walked up beside her. She pointed at a baby and said, “Is that your baby boy there?” The first woman replied, “Why, yes it is.”
The second woman then pointed at a baby boy beside it and said, “That’s my third child. We named him Beauregard Winston Baldwin the THIRD after his great great great grandfather, the famous Confederate general.”
“That’s nice”, said the first woman.
The woman kept talking. “My husband is buying me a four carat diamond ring to celebrate his birth!”
“That’s nice”, said the first woman again.

“”When my second child was born, he gave me a brand new Mercedes Benz and took me to Tuscany for the summer”, she bragged again.
“That’s nice”, repeated the woman.
“And when I birthed our first child, my husband bought a yacht, named it after me, and we sailed round the world!” she continued.
“That’s nice”, said the first woman again.
“Is this your first child? What did your husband buy you?” asked the second woman.
The first woman turned to her and said, “When we found out I was pregnant, my husband sent me to charm school.”
“Charm school?!?!” The second woman asked incredulously. “Why?”
“Yes, well”, the woman said, “that’s where I learned to say ‘That’s nice” instead of “Who gives a f#$k?'”