A wealthy old woman was lying on her deathbed 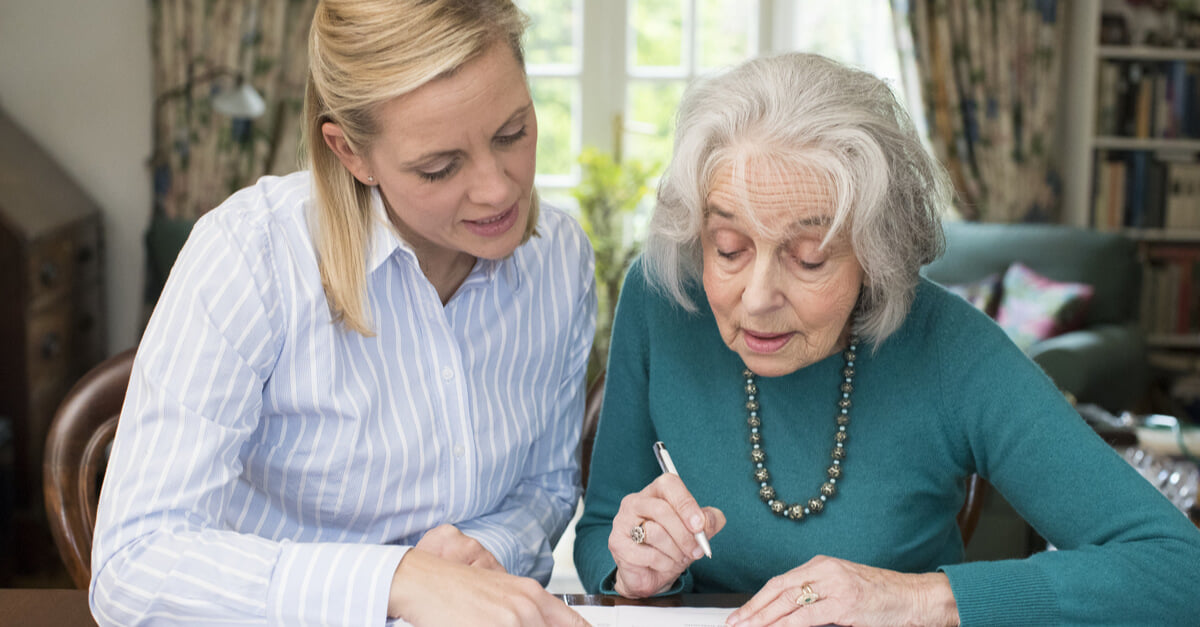 A wealthy old woman was lying on her deathbed, when it occurred to her she had never made a will, so she called her lawyer to help make her will. The following day her lawyer came, and the wealthy woman said, “I want 25% of my money to go to charity. After all I’ve taken, I should give something back.”
“How generous of you,” the lawyer responded. “I’ll make sure it happens right away.”
“I also want 25% of it to go to my son. He’s been counting the days till he could get my money,” the old man said.
“Okay, I’ll make sure he receives 25% of it,” the lawyer replied.

“I want the rest to go to my husband, on condition that he remarries after I die,” the old woman said.
“Okay, I’ll ensure that that happens, but may I ask why you want him to remarry? It’s a quite obscure request,” the lawyer asked.
“I want to make sure at least one person regrets my death,” the old woman said.