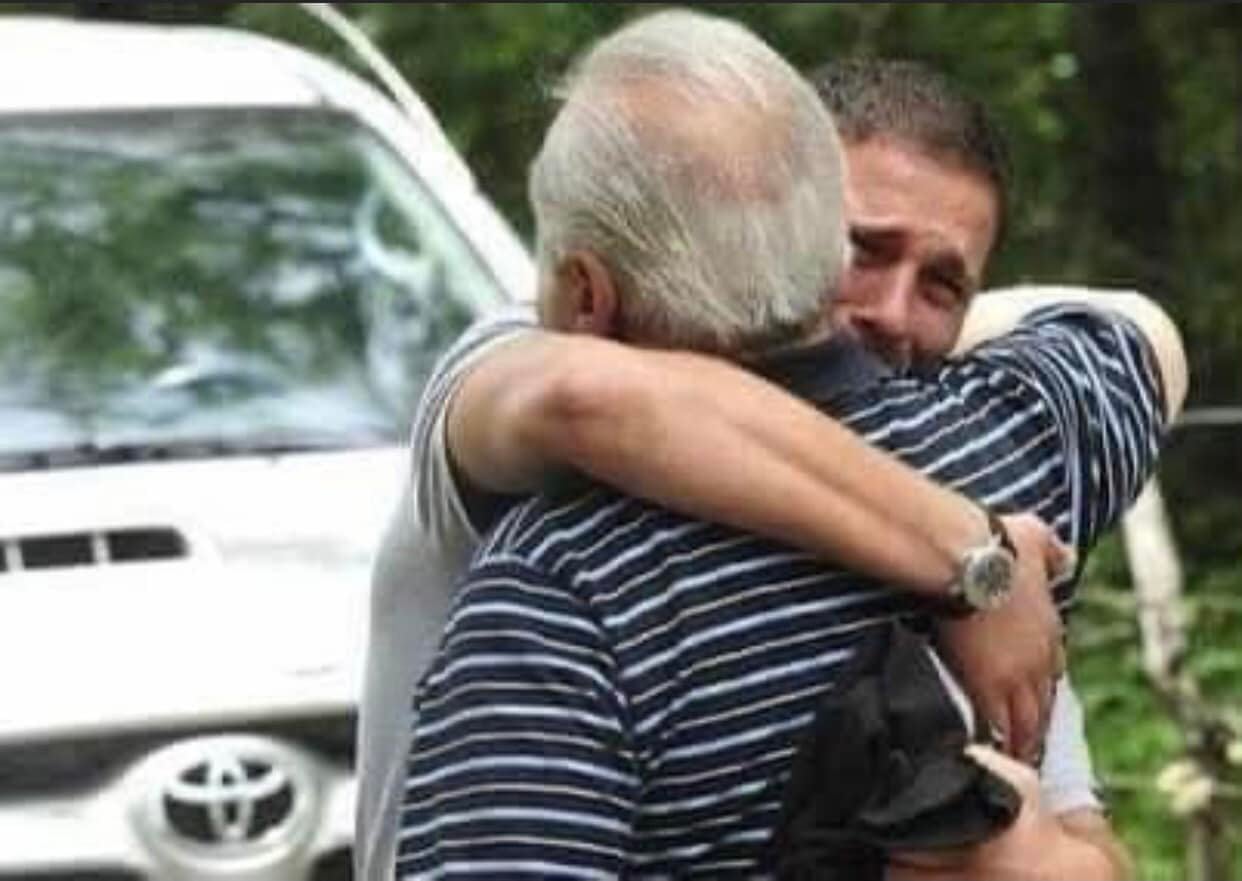 A son took his father to a restaurant to enjoy a delicious dinner.His father is quite old and therefore ,a little weak too. While eating, food occasionally fell on his shirt and pants. The other guests watched the old man with their faces contorted in disgust,but his son remained calm.After they both finished eating,the son quietly helped his father and took him to the toilet. Cleaned food scraps from his crampled face and attempted to wash food stains on his clothes, graciously combed his gray hair and finally put on his glasses.
As they left the restroom, a deep silence reigned in the restaurant. The son paid their bill but just before they leave, a man, also old, got up and ask the old man’s son , “Don’t you think you left something here?”
The young man replied “I did not
leave anything.”

Then the stranger said to him,”You left a lesson here for every son and a hope for every father.”
The whole restaurant was so quiet, you could hear a pin drop!
One of the greatest honours that exist ,is being able to take care of those who have taken care of us too.Our parents and all those elders who sacrificed their lives with all their time, money and effort for us, deserve our utmost respect
About kocok 3767 Articles
solevisible