A man owned a small farm in Australia. 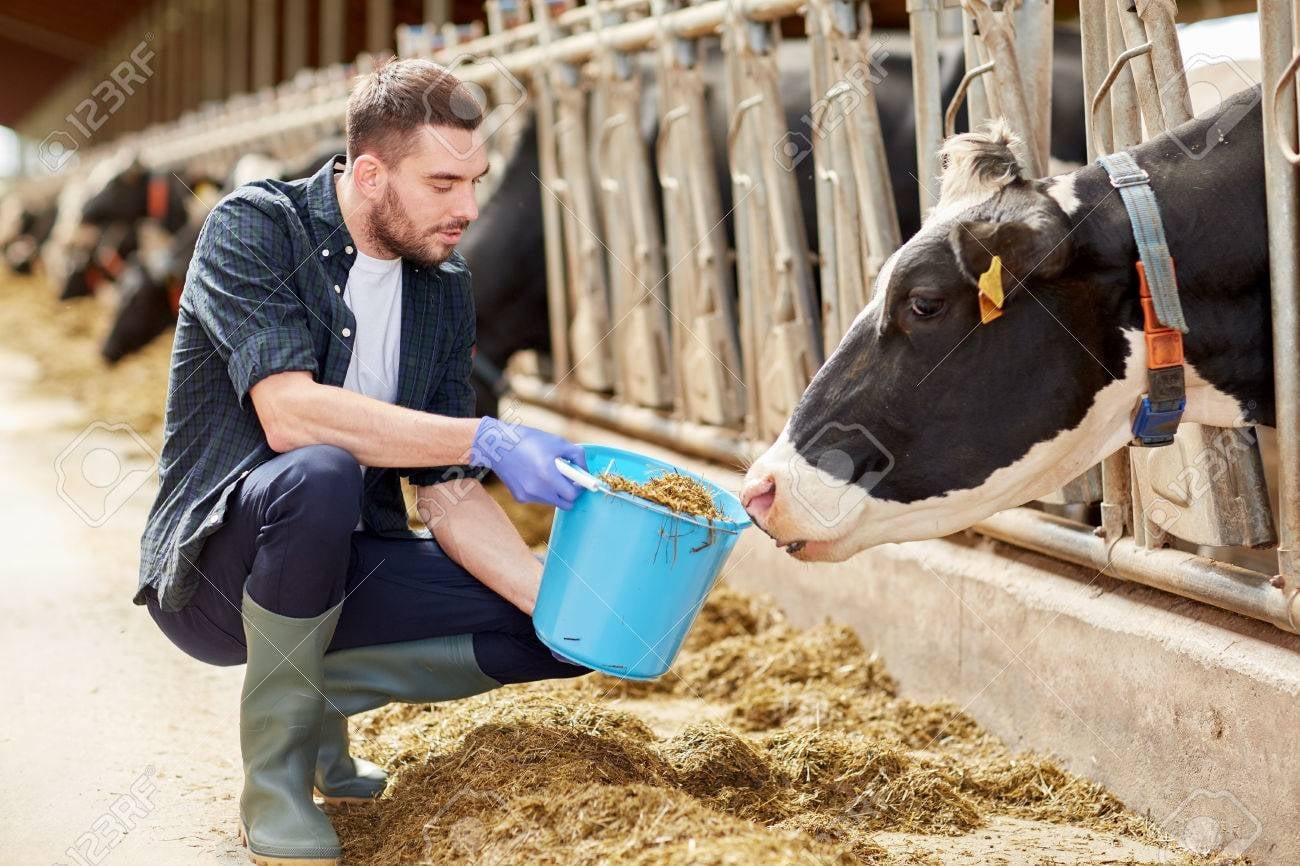 A man owned a small farm in Australia.
The Fair Work Australia Office claimed he was not paying proper wages to his staff and sent a representative out to interview him.
“I need a list of your employees and how much you pay them,” demanded the rep.
“Well,” replied the farmer, “There’s my farm hand who’s been with me for 3 years. I pay him $500 a week plus free room and board. He also gets triple time for working on a Sunday and a slab of beer for a Happy Hour every Friday.”

“The cook has been here for 18 months, and I pay her $400 per week plus free room and board. She doesn’t work on Sundays and I provide paid satellite television for free in her room.”
“Then there’s the half-wit.
He works about 18 hours every day and does about 90% of all the work around here. He makes about $20 per week, pays his own room and board, and I buy him a bottle of whiskey every Saturday night. He also sleeps with my wife occasionally.”
“That’s the guy I want to talk to… the half-wit,” says the agent.
“That would be me,” replied the farmer.