A 19-year-old Walmart worker in Princeton 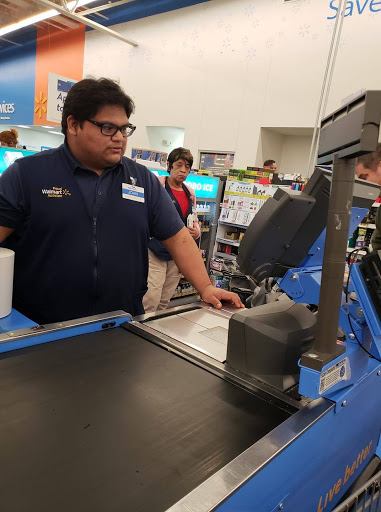 A 19-year-old Walmart worker in Princeton, Texas, found himself in a strange situation when the customer in his checkout line did not have enough money to pay for what she was buying. And she was frantic about it. But this young man…. a Walmart cashier…. took out his own money and paid the rest of the customer’s bill. Laci Simms was in the line behind the woman and took a photo of John Lopez Jr. extending an act of kindness to a stranger. Her post about it on Facebook had more than 3,000 shares. And when the post went viral, Brandon Weddle wanted to do something nice for John. So Brandon paid for his college tuition. Wow! Talk about doing something nice for someone who did something nice. Says Brandon about John: “He gave selflessly. It was made public. The comments that I’ve seen about this gentleman [are] extraordinary. He touches a lot of lives on a daily basis. I’d like to give back to him for constantly giving himself to our community.” And says John on his deed with the frantic customer: “My parents basically taught me if someone needs help, you should be able to help them, and if someone is down, bring them up.”